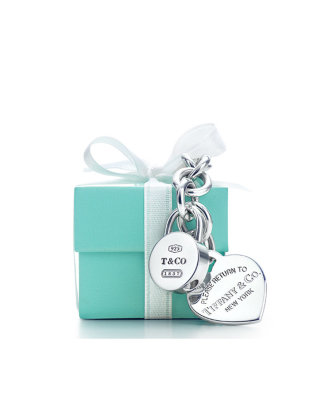 Keychain Heart in a gift box

Keychain — accessory, decoration, made in the form of pendants on a chain, bracelet, ring for keys and others are Usually used for decorative and advertising purposes. Keychain can also perform a useful function, for example, be a mini-flashlight, remote control car, a bottle opener, pot and so on. Keychain — a typical souvenir or gift. The history of charms goes back to antiquity, it is known that they were extremely fashionable in the eighteenth century and until the second half of the nineteenth century. Dandy wore them on the chains for hours. Every self-respecting Dandie had a chain of more than ten rings made of various materials, mostly of gold. These rings often had a fancy shape and were decorated with great delicacy different materials: ivory, precious stones, enamel. Among aristocrats-dandy had developed its own rules of combination of rings and wearing them. Trinkets in the elegant gentleman was slightly jingled, attracting the attention of others ladies. But already in the mid-19th century, the number of rings on the chain dropped to 2—3, and they began to perceive more as Souvenirs-memories, for example, a keychain for the memory of a beloved woman.
Close
8-888-888-88-88
Log in / Signup